Dominated by rugged mountain ranges and steep escarpments, ancient highlands and barren valleys, scorched by a relentless desert sun and inhabited almost exclusively by the unique semi-nomadic Himba tribe, Kaokoland is probably Namibia's least visited and accessible, but certainly most fascinating region. Reaching from the Brandberg in the central Namib Desert up to the Kunene River and bordering Angola, Kaokoland covers an area of approximately 50 000km². Even though the areas south and Southwest of Sesfontein down to the Brandberg and Uis are regarded as Damaraland, this delimitation is of political origin while geographically it is part of Kaokoland. The cattle breeding Himba still freely roam over the wide pastures of the highlands.

Wildlife is abundant and varied, offering encounters with the famous desert elephant that roam the riverbeds and adjacent Mopane woodlands in continuous search for food, or numerous herds of mountain zebra and springbok.

Forests of Makalani palms skirt the course of the Kunene River and give shadow at the multitudinous fountains amongst the soft rolling hills of the central plateau. After some good rains, the Marienfluß valley becomes a refuge for immense herds of Oryx, Hartman Zebra and elusive desert elephants. The Kunene River, cut its course through to the Atlantic Ocean leaving behind spectacular water falls such as Ruacana and Epupa. 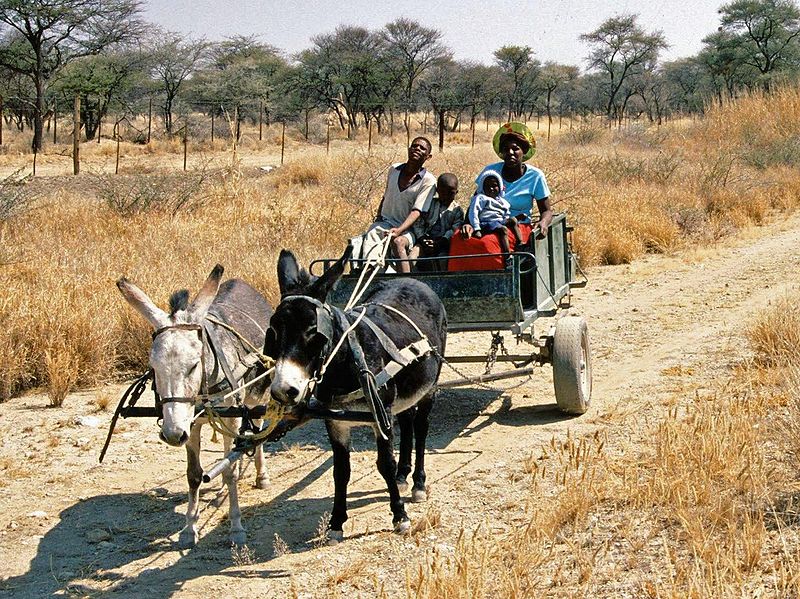