The 450 km long Caprivi Strip, in northeastern Namibia, is a typical example of colonial Realpolitik. Named after Chancellor Prince Bismarck's successor Count Von Caprivi, the English Crown in 1890 ceded this narrow corridor to the German Empire, in exchange for Zanzibar and Uganda, which had been occupied by Germany. Caprivi is Namibia's most tropical region and four of the countries six permanent rivers flow along and through this corridor: The Okavango, the Kwando the Chobe and the Zambezi. 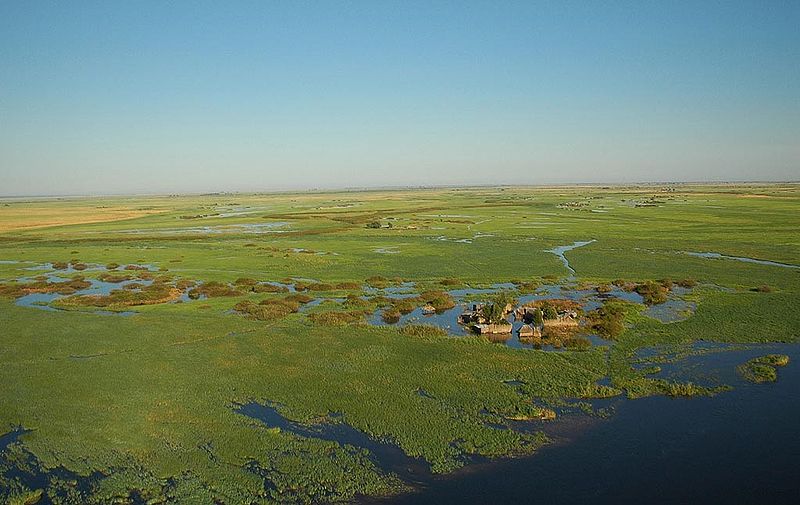